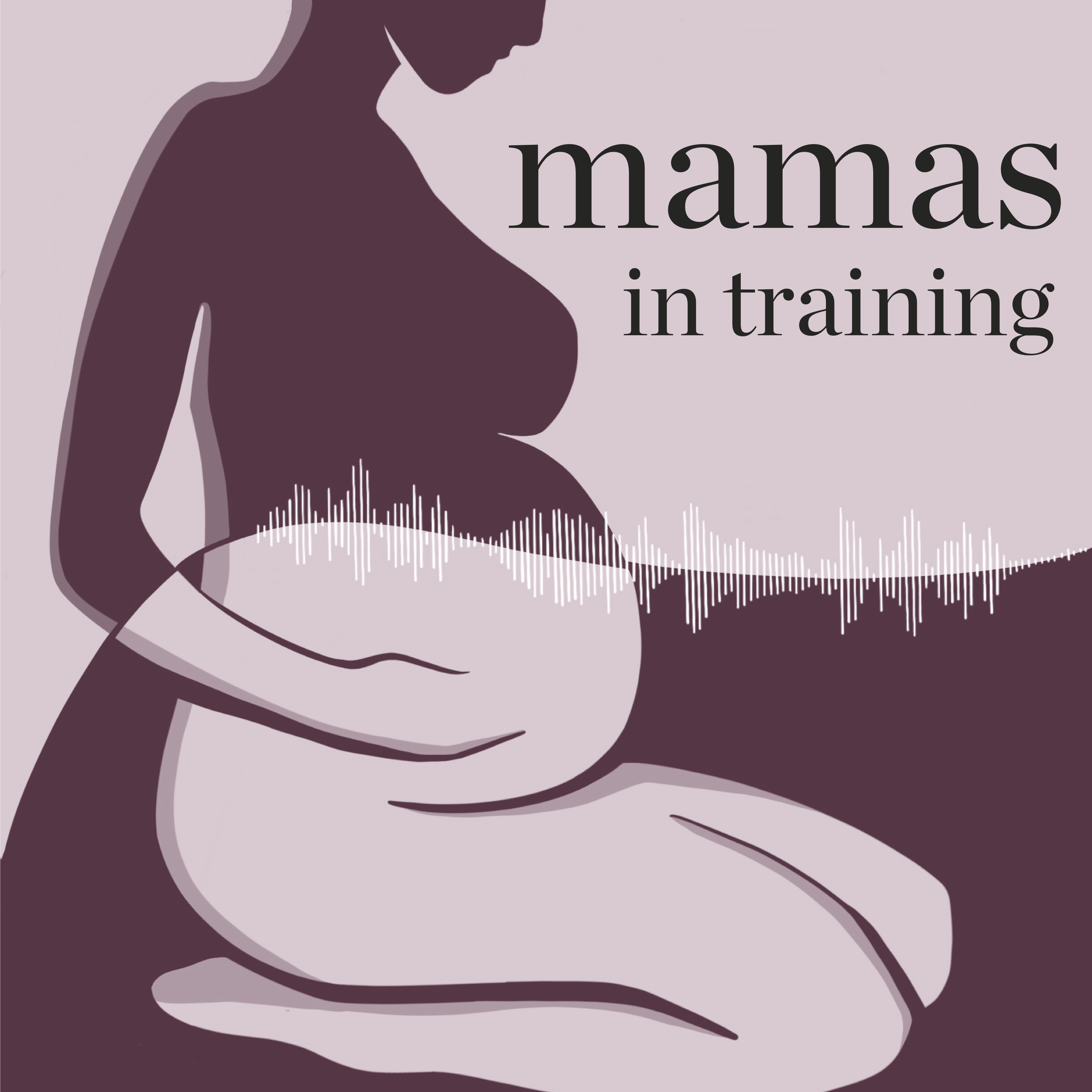 ✨Get the latest episodes to your Inbox... 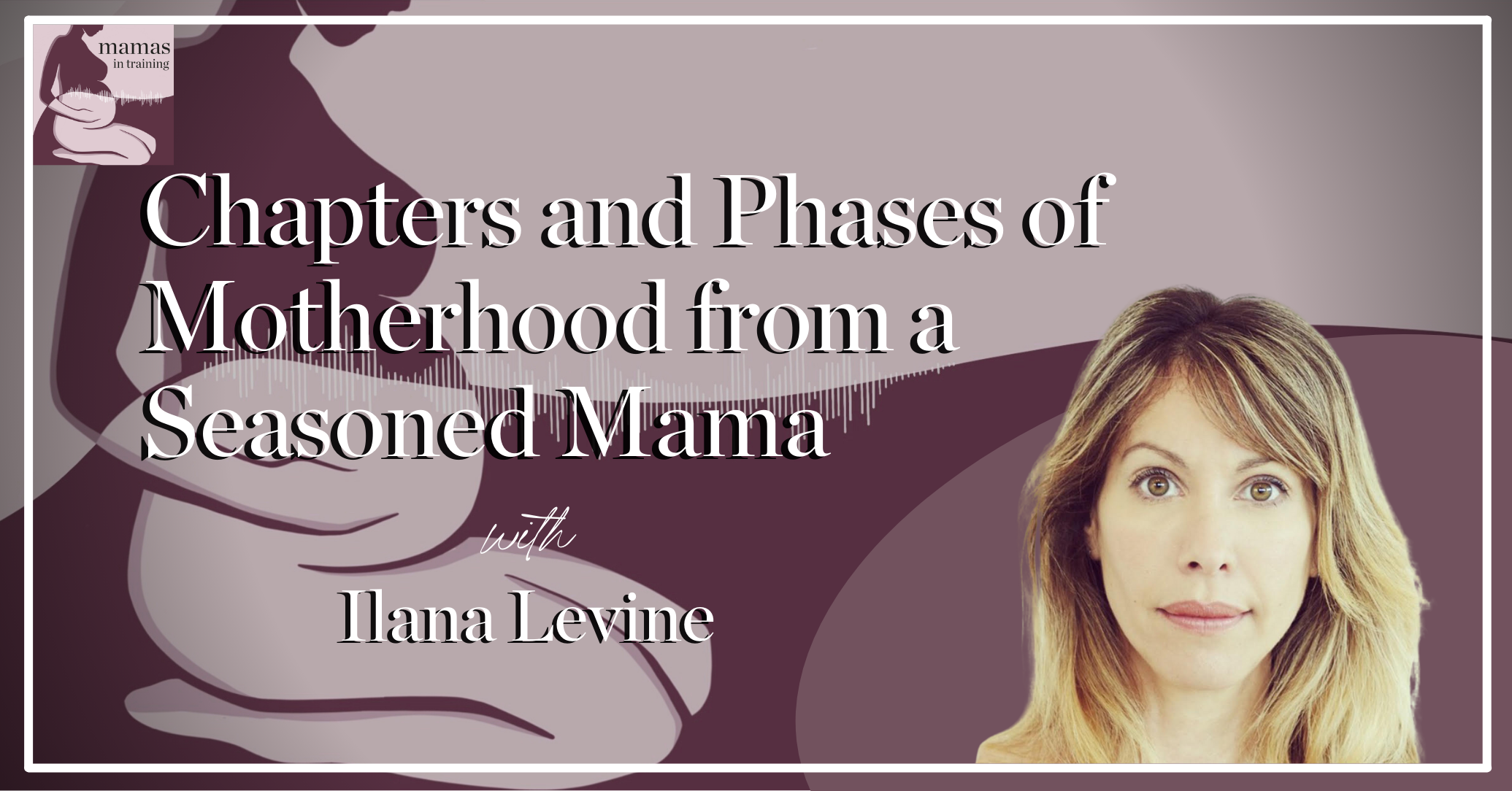 When your young ones have wild creativity and want to explore their expression through many things, it might result in unusual choices like wearing your pjs to school, but where do you draw the line? Do you weigh in on what's normal for other parents? Or do you trust your own instinct as the parent? In this episode, Ilana Levine shares how she navigated through the many phases of a growing toddler. She openly talks about the importance of partnership in parenting, the importance of raising a creative human being, and what she wished she knew when starting out as a new parent.

Tune into the experiences of a seasoned momma in this episode of the Mamas in Training Podcast with Ilana Levine!

What Nobody Tells You About Parenting

When you're a new mom or a new parent, there are many things that you'll hear from people that you go to for advice. Some advice even comes unsolicited. Among all of them, the most common is regarding expectations. People often say that it's going to be stressful, tiring, you’ll “have your hands full.” If you're a mother, this will be something to get used to. You'll be hearing comments like, "you'll lose sleep," "you'll no longer have time for this," or "you'll have to start learning how to live with stress." The word 'stress' gets thrown around so casually that it makes new parents believe that early parenthood will be all miserable.

When Ilana shares her experience, she tells us how this is not true for everybody. Ilana couldn't believe how much she enjoyed her first time as a parent. "It was ridiculously fun," she describes. Whether you expect it's going to be stressful or fun, either way, it's going to affect how you navigate phases, obsessions and the different chapters you experience. What your mind thinks before you enter something as serious as parenthood is vital… Now that Ilana's daughter is going to college, she’s able to reflect on how fast time goes and what was truly important to remember during those early years as a mother.

Listen to the only thing that Ilana cares about as a parent in this episode of the Mamas in Training Podcast!

As an actress, Ilana  has performed on stage and screen to critical acclaim. On Broadway, Ilana is best known to musical theater fans for her comedic turn as "Lucy Van Pelt" in the Broadway revival of, You're A Good Man Charlie Brown. Ilana also starred in the Broadway productions of Jake's Women, Wrong Mountain and The Last Night Of Ballyhoo.  She has performed on the Tony Awards.

Her ability to portray characters with raw honesty, humor, and pathos, has sustained her career as an actress for over 25 years.  She first appeared on the scene in the HBO series Tanner ’88 directed by Robert Altman and quickly was plucked by Vanity Fair journalist James Wolcott as an “up and comer to watch.”  Seinfeld fans recognize her from the infamous episode "The Contest."  She has appeared in many television shows and films including Divorce, Law and Order, Tanner on Tanner, Damages, The Job, Cashmere Mafia, Confessions of a Shopaholic, Kissing Jessica Stein, Gigantic, Ira and Abby, Failure to Launch, The Nanny Diaries, Friends With Kids and Five Flights Up.

As a voice over artist she has done commercials and audio books. For the past three years Ilana has been cited as a “Twitter Influencer To Follow” .

She resides in Brooklyn, New York  with her husband, actor Dominic Fumusa, her two children, and their dog, Lola.

Outline of the episode:

🎉 Mamas in Training PREMIUM CIRCLE MEMBERSHIP is NOW open for Sign Up!
Click THIS LINK to sign up today and we’ll see you at the end of the month!

Live cozy, luxuriously with Kindred Bravely! Use code "Training20" for 20% OFF: https://www.kindredbravely.com/ 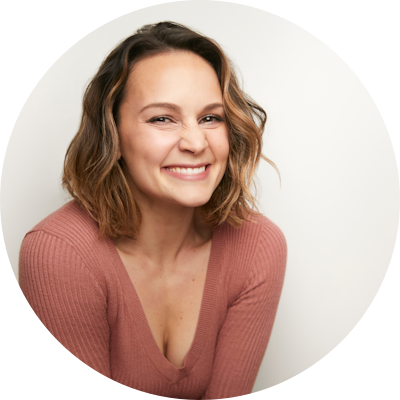 As an auto-immune disease fighter, Jessica's motherhood journey is postponed.

While she navigates her health journey, she has decided to learn all about motherhood before she actually is a mother. As a Mama in Training herself, she decided to take that idea and support other Mamas in Training on their journey in and through motherhood. Listen in and learn other all about how to best prepare for pregnancy, postpartum and beyond.

Living in NYC and originally from MA, Jessica is always looking for ways to gather people together, connect and create. She is an American TV/Film and Theatre actor and has been with her husband for 13 years.

When she's not hosting the podcast or acting, you can probably find her at the gym or at a local coffee shop. She has found her passion in serving others and storytelling. 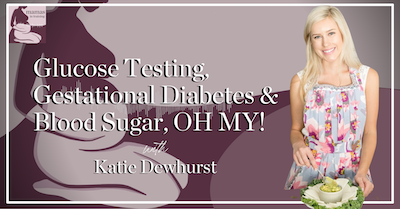 Rarely do we think about managing our blood sugar unless our doctor tells us there is a problem. However, when we are pregnant, we have to get the glucos… 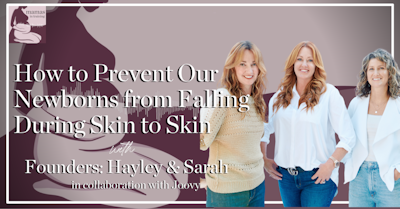 EP134- How to Prevent Our Newborns from Falling During Ski…

When you’re laying in bed postpartum with your newborn on your chest, maybe practicing skin to skin, you never expect that little infant to wiggle …

✨Get the latest episodes to your Inbox...

Email has been submitted.